The Ultimate Guide To Bath

In this guide we cover everything relating to the city of Bath in Somerset, including where is it, what attractions to visit and much more. 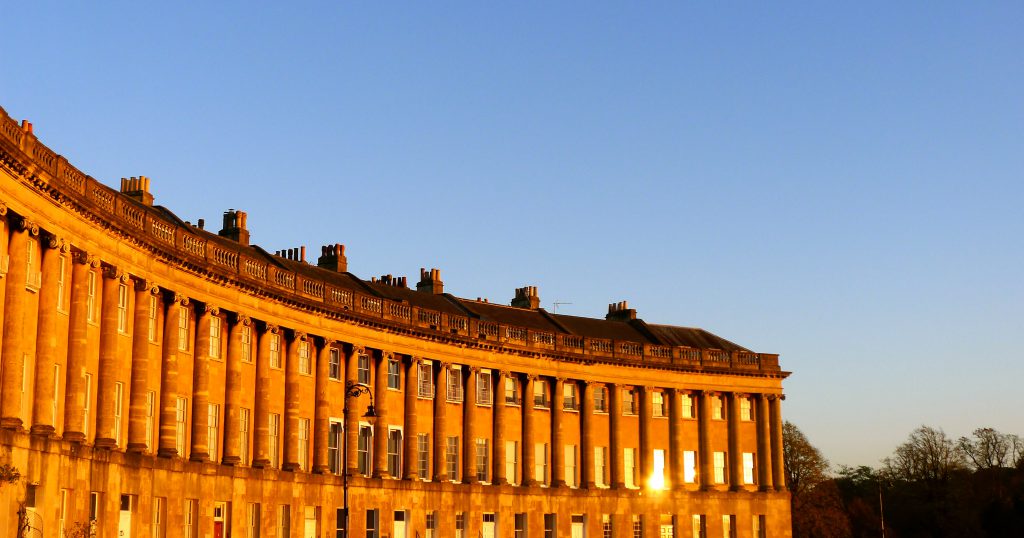 Bath is a historic city located in the south west of England on the southern edge of Cotswolds.

Getting To Bath By Car

Who Founded The City Of Bath?

The city of Bath was founded in the 1st century AD by the Roman empire who took advantage of the city’s natural springs as a thermal spa.

What Is Bath Known For?

Bath is mostly known for its Roman architecture, especially its Roman bath‘s. Ever since the Roman times it has been a popular destination for general relaxation and wellness.

About Sport In Bath

The biggest sporting club in Bath is Bath Rugby who play in the English Premiership and play at the Recreation Ground which holds around 14,500 people. The city also has a football club called Bath City FC who play in the National League South at Twerton Park which holds around 3,500 people. Apart from these clubs the city also has a cricket team which was founded in 1859.

Alongside Bath‘s rich history, the city also has a variety of entertainment attractions.
This includes many different museums, including the Victoria Art Gallery, Museum Of Bath Architecture, Museum Of East Asian Art, Fashion Museum, Holburne Museum, American Museum In Britain and the Herschel Museum Of Astronomy.
From pubs and bars to breweries Bath has food and drink covered. According to this Timeout guide the best place to go and eat currently in Bath is the restaurant Acorn which serves 100% plant-based dishes.
If you are looking to go shopping, you will find Bath‘s city centre is packed with shops large and small. You can also visit the city’s newest shopping complex called SouthGate Bath which can be found in the centre of the city and is open 7 days a week.

Love going to the cinema? Bath has a number of cinemas including Odeon and Picture House, however, we recommend checking out Tivoli Cinemas which is a new boutique cinema which combines comfort with entertainment.

Prefer the theatre? The Theatre Royal Bath puts on a number of shows throughout the year for all ages, check out what is on here.

Explore the historic city of Bath with a guided tour. You can see the city by boat, road or foot with one of the guided tour options including ghost tours and photo taking tours.

Enjoy the great outdoors with a number of picturesque parks in Bath including the Royal Victoria Park which is a short walk from Bath city centre and was opened in 1830 by a 11-year-old Princess Victoria. Other parks and gardens include Parade Gardens, Sydney Gardens, Henrietta Park, Hedgemead Park and Alice Park.

The city of Bath has two universities, The University Of Bath and Bath Spa University. 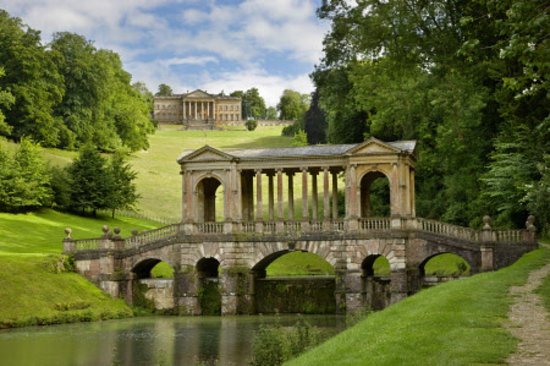 1 Roman Baths – take a virtual tour of the historic roman baths.
2 The Jane Austen Centre – Celebrating one of Bath‘s most famous residents.
3 Bath Abbey – One of England’s last great medieval churches.
4. Royal Crescent – Visit one of Bath‘s most iconic landmarks which was built between 1767 and 1775.
5. Pulteney Bridge – Built in 1774 this famous bridge crosses the River Avon.
6. Thermae Bath Spa – Visit Britain’ s only natural thermal spa.
7. Fashion Museum – The home of iconic attire from the 18th century to modern day.
8. Herschel Museum of Astronomy – Based at the house where William Herschel discovered the planet Uranus.
9. Victoria Art Gallery – Includes over 1,500 objects of art.
10. Prior Park Landscape Garden – Enjoy magnificent views of Bath.

Any cookies that may not be particularly necessary for the website to function and is used specifically to collect user personal data via analytics, ads, other embedded contents are termed as non-necessary cookies. It is mandatory to procure user consent prior to running these cookies on your website.