Top 5 Places To Visit Near Bath

Places To Visit Near Bath

As the largest city in Somerset and a World Heritage Site, Bath has much to offer any visitor, whether here on holiday or with some time to spare whilst on business. However, once you get outside the city boundaries, there is even more to see.

As one of the top-rated taxi firms in Bath, providing private chauffeurs to thousands of satisfied clients, the team at Bath Taxis have put together this list of five must-see attractions in the Bath area. 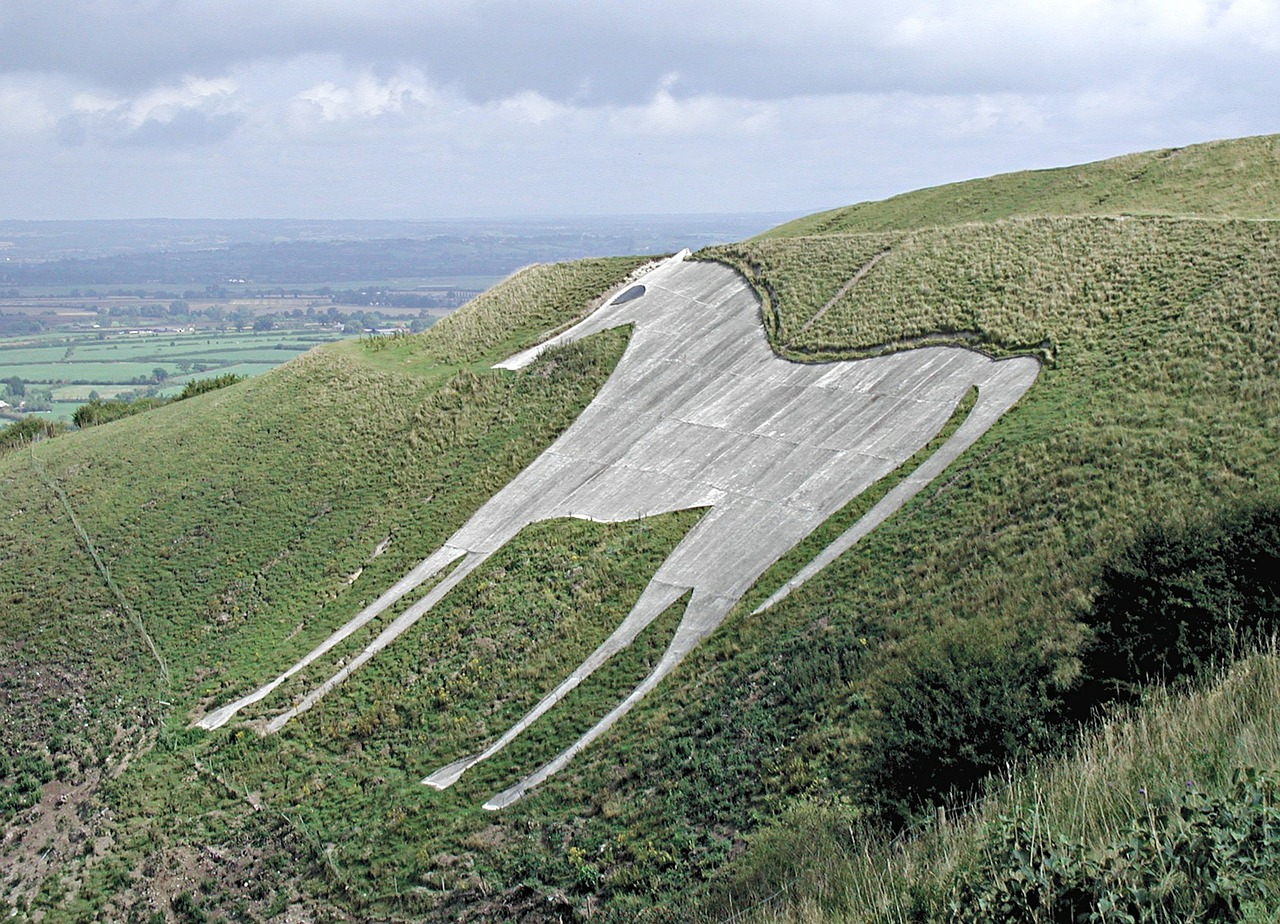 Without a doubt the most significant prehistoric monument in Britain, Stonehenge is famous the world over. One of the great mysteries of our island history, a visit to the site should be at the top of any Bath itinerary.

Distance From Bath: 30 Minutes By Car

Mentioned in William the Conqueror’s Domesday Book, Westbury in nearby Wiltshire is famed for the hill carving of a giant horse across White Hill. Considered one of the oldest such carvings in the country, it can be seen from over 15 miles away.

Distance From Bath: 50 Minutes By Car

Wells is the smallest city in England. Though famous for its cathedral, this is only one of several beautiful and historically significant ancient buildings in a city steeped deep in heritage.

Distance From Bath: 42 Minutes By Car

Perhaps the most famous, certainly among the most well-regarded safari parks in the UK, Longleat is situated in 900 acres of landscaped grounds laid down by Capability Brown himself.

An eclectic mix of the natural world and historical architecture, it’s a great day out for the whole family. 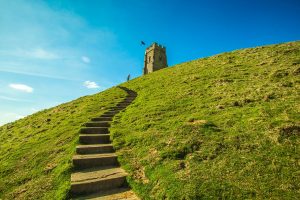 Distance From Bath: 58 Minutes By Car

Despite its connections with the annual music festival, Glastonbury is well known as a place of pilgrimage and a spiritual centre for the region. With the famous Glastonbury Tor offering views across Wiltshire, Somerset, and Dorset, as well as the Holy Thorn Tree, Chalice Well, and its historic Abbey, Glastonbury is a peaceful town with much to see and do in it.

Whether you’re local to the area or visiting Bath for business or pleasure, private chauffeurs from Bath Taxi Transfers are by far the best way to discover this beautiful and historic city and its surrounding area. Get in touch with us today, either by phone or through our online form, for a free, no-obligation quote.

If your visiting one of these wonderful places and require a private taxi, call us on 01225 220789