Travelling By Eurostar From London St Pancras – What To Expect

London St Pancras is Eurostar’s main hub and connects the UK to cities all across Europe including Paris, Brussels and Rotterdam.

If you’re going to be travelling to Europe from London St Pancras, here are some tips on what to expect. 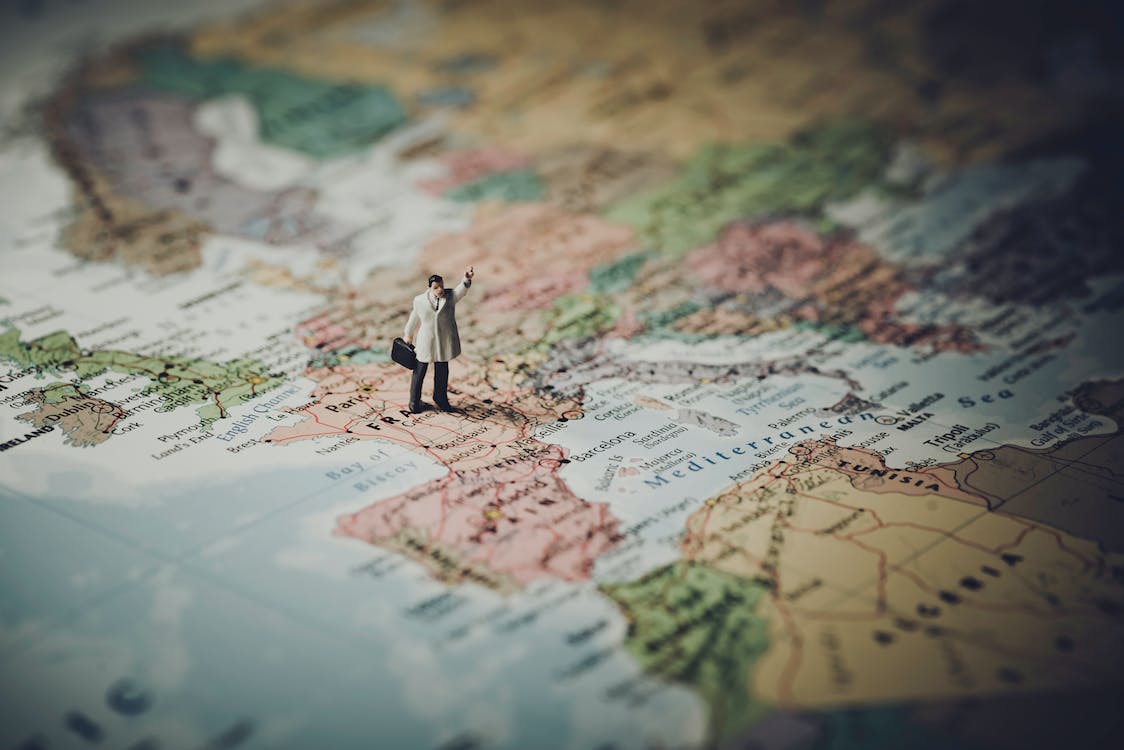 From Bristol – 2 Hours 30 Minutes By Car

From Cardiff – 3 Hours By Car

From Portsmouth – 2 Hours By Car

From Liverpool – 3 Hours 50 Minutes By Car

From Birmingham – 2 Hours 15 Minutes By Car

From Manchester – 3 Hours 45 Minutes By Car

When Should I Arrive For The Eurostar?

It’s strongly advised that you arrive early to allow time to check in and avoid a last-minute rush or panic. You should aim to be checking in around 45-50 before your departure time. You’ll need the tickets and passports for everyone in your group, including children. You can read more about checking at Eurostar here.

All About Eurostar Connections

If you’re making a connection in Paris, Brussels or Lille then you should check in advance for any connection information. Consider the distance between connecting stations and how you’ll travel between each one.

Whether you’re after a quick coffee to go or have the time to sit down and enjoy a meal, there’s plenty of choice. With popular coffee brands including Costa and Starbucks, healthy fast food options and even a Gastro-Pub, there’s something for everyone. Other food outlets include – Fortnum & Mason, Ladurée, Prime Burger and Yo! Sushi.

There are also various options available for purchasing food on board the Eurostar, including children’s meals and food suitable for most dietary needs and requirements. For a touch of class, why not book a business premier ticket and sample a menu designed by Raymond Blanc OBE. Raymond Blanc is a celebrity chef, best known for owning the 2 Michelin starred Le Manoir aux Quat’Saisons hotel and restaurant in Oxfordshire.

Forgotten something? No worries! St. Pancras has a wide range of shops stocking everything from makeup and clothes to books and gifts. Perfect for that last-minute purchase or simply killing time while you wait to check in. The shops include Boots, Calvin Klein, Chanel, Dune London, Fat Face, Hamleys, International Currency Exchange, Marks & Spencer, Oliver Bonas, Rolling Luggage, Ted Baker and the White Company.

At London St Pancras train station you will find the following facilities:

Where Does Eurostar Travel To?

With car parks costs averaging around £40 for 12 – 24 hours at St Pancras, you may want to look for other options like our comfortable luxury airport car transfers to London St Pancras train station. To get a free quote call us now on 01225 220789.

Any cookies that may not be particularly necessary for the website to function and is used specifically to collect user personal data via analytics, ads, other embedded contents are termed as non-necessary cookies. It is mandatory to procure user consent prior to running these cookies on your website.