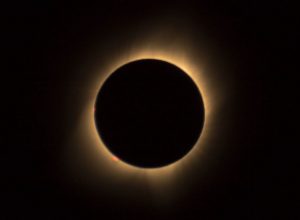 On the 27th of July, citizens of Bath will be able to look up into the night sky and witness the rare celestial occurrence that is a total lunar eclipse. People across the city are preparing for the event, and none more so than the Herschel Museum of Astronomy at 19 New King Street.

The Herschel Museum, of course, is no stranger to the wonders of the night sky. Named for the renowned local amateur astronomer and musician, William Herschel, the museum was set up in the very house where Herschel and his family lived during the 18th century.

Indeed, the gardens of 19 New King Street, where the lunar eclipse star-gazing event will take place between 19:30 and 11:00, is the very spot where Herschel himself discovered the planet Uranus in 1781. When he first saw the planet, using his own telescope, which is still to be seen in the museum, he didn’t know what to make of it and initially believed it to be a comet. 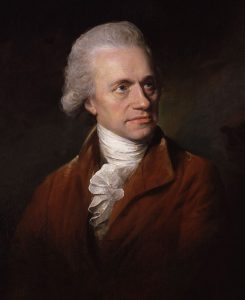 It took further investigation from the fellows of the Royal Society, as well as other astronomers across Europe to determine that this new object observed in the night sky over Bath was, in fact, a primary planet of our solar system. It is thanks to Herschel’s detailed notes and meticulous observations that the provenance of his discovery was maintained and, when Uranus was finally declared a planet some two years later, King George III insisted that Herschel move to Windsor, in order for that the Royal Family themselves might look through his telescopes.

There’s probably no more suitable place in the whole of Bath from which to witness the forthcoming eclipse, so why not make it a night to remember and arrive there in style with a private chauffeur?

Call Bath Taxi Transfers today on 01225 220789 to book one of our luxury vehicles to transport you in comfort and splendour to this night of sky-gazing.